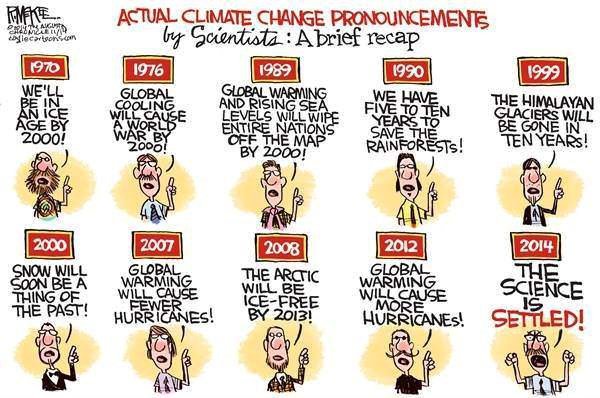 Dan Mitchell, Senior scholar at The Cato Institute, on Global Warming (Cooling?), the Welfare State and the Carbon Tax.

However, the plan that’s being promoted by Shultz, Baker, Feldstein, Mankiw, etc, doesn’t have two good ideas and one bad idea. They have the good regulatory reduction and the bad carbon tax, but instead of using the revenue to finance a good tax cut such as eliminating the capital gains tax or getting rid of the corporate income tax, they want to create universal handouts.

This site uses Akismet to reduce spam. Learn how your comment data is processed.

An Economy of One

An Economy of One